Kane Tracy is a police officer of the King City Police Department. His overactive sex drive and “easily seduced personality” have prevented any serious promotions in his years of otherwise competent and loyal service to the law. He could probably make detective if he kept it in his goddamn pants one in a while.

He is the older brother of Quinn Tracy. 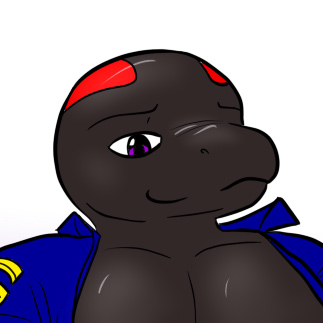 Kane appeared as a tertiary character in Concession as a cop repeatedly seduced by Joel, with whom he seemed to have a long, storied history.